We Are Facing Another Pandemic: It’s The Disease Called Narcissism 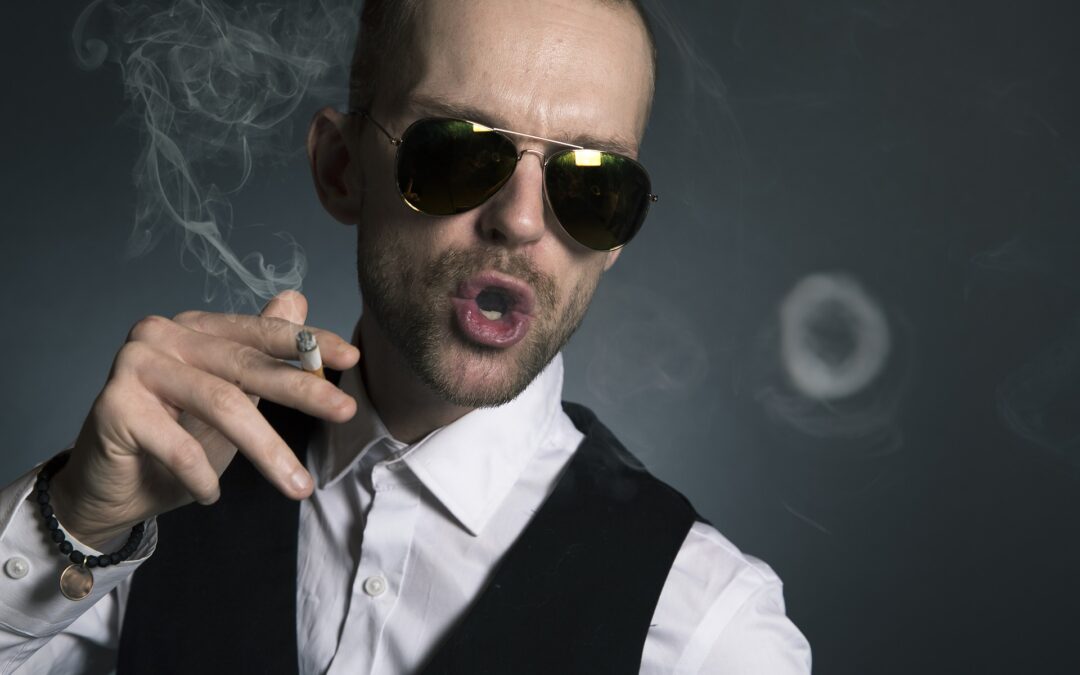 If you think COVID-19 is the only pandemic that is being fought, think again. I have already discussed the pandemic of mental illness which worsened among many during the Coronavirus era which we are still facing (and will be for a long time). However, there is another serious pandemic going on and that is the disease that is spreading like wildfire called narcissism.

What is narcissism? According to the Mayo Clinic, narcissism is defined as a mental condition where people inflate their own self-worth. They do this at the expense of others. That is because the needs of others are not important to them and they get quite violent if others get into the way of them meeting their own (superficial) needs.

So, how is narcissism a big problem right now? Hasn’t it always been a big problem? Oh, it definitely has. Narcissists have been around since the beginning of time. However, narcissists are definitely exposed even more during the era of COVID-19. And it is not so bad in Canada, considering the number of cases is for the most part declining. Most Canadians abide by the rules and will wear masks and stay six feet away from others. I mean that is the considerate thing to do. And that is THE thing to do in order to help to minimize the spread of the virus AND to keep the economy up and running as much as it possibly can right now. No, things will not go back to normal until not only a vaccine is out which will be in a matter of months – but once it is distributed and over 70 percent are inoculated, then it will. Oh and that is a whole other discussion that I will save for another time.

But the sad thing is when I witness what is happening in the USA mostly (and some Canadians are the same), there is a lot more rebellious behavior when it comes to mask-wearing. Okay, there are legitimate issues as to why someone cannot wear a mask. Those may be because of PTSD or there is the presence of a physical ailment that can make mask-wearing dangerous. Those are not the people I am talking about. And before you read into what I am about to say further, I am not a pro-mask bully. I am just observing what I see among those who choose not to wear a mask.

Those who refuse to wear a mask that has nothing to do with medical issues of any kind refuse to do it because they just don’t want to! They think that wearing a mask strips away their freedom. They also see it as being controlled by the government. They also don’t care about socially distancing from others and they certainly would not care about infecting others either. All they know is that they want what they want and they will do whatever it takes to get it. If that is not narcissism, then I am not sure what is.

Additionally, narcissists are cruel and they do what they want at the expense of others. They really have no empathy whatsoever. That means they have no qualms about potentially infecting someone who is vulnerable and could not fight off the virus. In fact, they are in favor of it because they think of it as ‘culling the weak‘. Doesn’t that attitude remind you of the one that the evil dictator in the 1930s and early 1940s had?

Is narcissism the only thing to blame for this? I think in many cases yes, it is. But in other cases, those who really are not narcissistic by nature who display this behavior are influenced by conspiracy theorists. That is another issue altogether. However, I would say narcissists are mostly to blame for a lot of the problems that are happening right now. These narcissists are not only behind the virus not being under control in the USA especially. They are to blame for the mental health crises that result from what is happening. With all of this said, narcissism is just another pandemic that everyone else has to contend with in addition to this one.