If You Receive Hate Mail Don’t Take It Personally 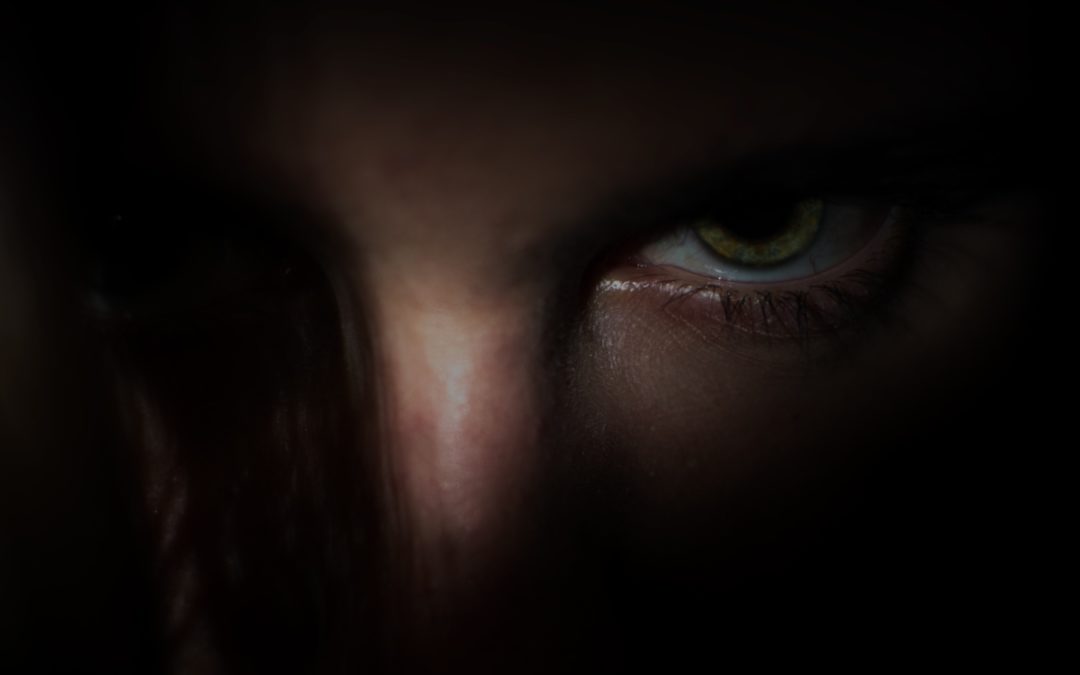 This quarantine due to the Coronavirus has been getting to a lot of people, and even to me. That says a lot since I am an introvert. However, it is getting to some more than to others. Those poor souls who are really affected by it are lost as they really have not found anything better to do than to harass others. I had a fun experience with someone with who I had a disagreement.

I had shared my views about a topic that was controversial, and this guy did not take it too well. I felt it was best for me to block him on social media which I did. However, a few days later he left me some nasty hate emails. That rarely happens and when it has, I immediately take it to the police. I did call the cops. They were able to trace the IP but they said to hold off on anything unless it happens again, fair enough. But you can bet they will be notified if it does.

I mean what the jerk said was nasty, but more than anything, I felt so sorry for him. I pitied him. If anyone has to sink so low to do that, then they have something else going on in their lives that is very troubling. I mean you really have to have sympathy for someone who really goes out of their way to send hate emails. Especially if they send multiple emails within a span of an hour just flinging immature insults that are far from creative really lol.

I mean, it reminds me of how I was when I was dealing with the worst of my depression. I did something similar about four years ago. I stumbled upon someone online who was brave enough to admit he was a bully in high school and was also brave enough to admit he does not regret it (I still think that is asinine as everyone who does that should take responsibility for their actions but that is not the point). He did have his reasons as to why he didn’t regret it. He did stop as he ‘found himself’. Maybe in his own way, he did take responsibility for his actions even though he did not regret what he did. I mean, after all, he did stop.

However, since I was in a very bad place, I sent him a nasty message about how he had the nerve to talk about what a bully he was and to basically show no regret for his actions. Of course, he ignored me, the same way I ignored the jerk who sent me those string of hateful messages. That was the right thing to do, as you never ever interact with anyone who sends you hate mail. They often want to bait you. And what happens if they successfully bait you, you have added more stress on your shoulders. It would not feel too good if you spent hours are throwing hateful messages to one another back and forth. You have no idea how far it could escalate as well.

Though, sometimes the intention of sending hate mail is not to necessarily bait you. Sometimes they pick you as a target to throw all of their anger and frustrations at you, and that boils down to one thing. It is not even you that they ‘hate’. It is them. It is a self-loathing tactic. They are just using you as a punching bag. And that was why I sent that hateful message to that guy who admitted he was a bully and did not regret his actions.

I was angry with the situation that I was in at the time, and my mental health was very poor. He was a target who I had taken my frustration out on. I did not even expect to hear back from him. Anyway, the point is, if someone has to sink so low to send you hate mail, then just remember it has nothing to do with you. It is all on them. Someone who has their mental illness under control or someone who is just generally in a good place in life will not do that. Even if they really despise you. They will just avoid you, which is what I do to anyone who I strongly dislike.

If you are that jerk who sent me those hateful messages, firstly, I just want to say I feel sorry for you. And if you are struggling, then get some help. I have heard that Talkspace is a good place to get some online counseling. Good luck with that, and happy healing.