How a Chartered Engineer Became a Career Coach 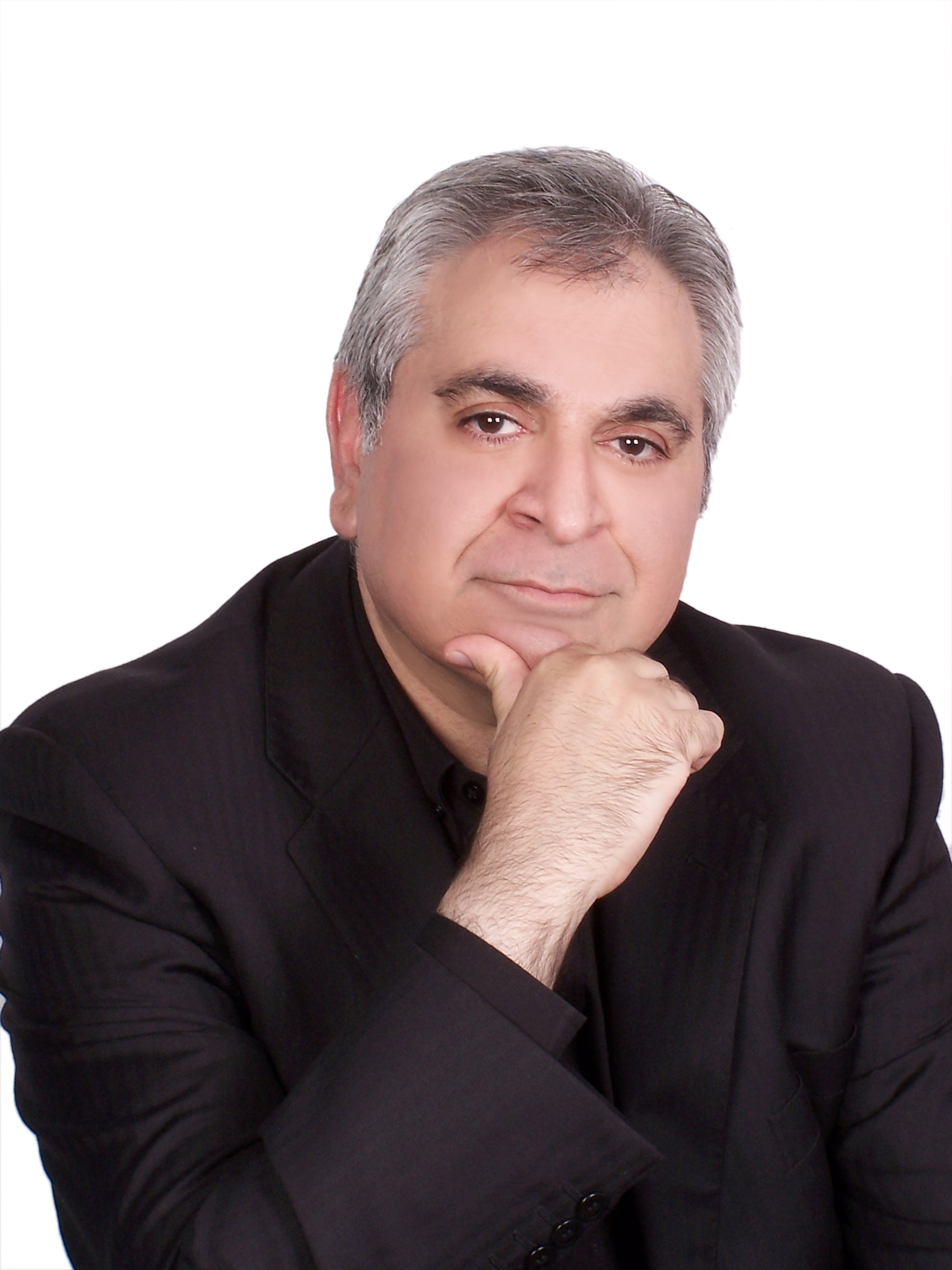 We are continuing to Spread the Influence. The chosen entrepreneur today is Moe Vara. He is a Strategic Interventionist and a Career Empowerment Coach. He is also a Chartered Civil Engineer. You are probably wondering why a Chartered Civil Engineer became a Career Coach and how this relates to his day to day employment. Moe is about to share his story and the rest is in his voice.

Just to share with you a few words about why I became a coach: Up until a few years ago I was a Director of a very successful International Engineering Consultancy firm, but I was neither happy nor fulfilled. On the face of it, I was very successful and had a job many people would love to have, but sadness, anger, worry, panic attacks, stress, frustration and arguments were my regular experiences. So, I was disappointed with what was happening in my life and career, so I had to make some decisions. So, I found a great Career/Results Coach and started taking action.

After turning my career and life around, I tried to make sense of it all and in the process found my calling and passion, which is to help others turn their lives and careers around. So, after being trained as a strategic Intervention Coach in one of Tony Robbins Companies (Robbins Madanes Coach Training Institute), I made it my life?s ambition to help professionals manage their careers, take their performance to a whole new level AND be the best they could be for themselves, their families and even the companies they work for.

I started coaching engineers and transport planners who were at various stages of their careers, starting from the Graduate Engineer level all the way up to Directors and Vice Presidents.

My coaching practice is called ?Global Empowering Solutions? which is dedicated to using strategic intervention techniques that help professionals take action and discover their empowered selves.

In my experience, the majority of career problems are generally not limited to issues at work. They generally stem from external or personal factors. For example, one of my clients who was less of a team player and was not interacting with others was referred to me by his manager. During our first session he broke down and cried. It basically came to light that he had been bullied in school as a child which had severely impacted his confidence level and self esteem. So, our first task was to get him to let go of that story and move forward. His past was holding him back.

Sometimes Clients come to us with one thing in mind but they realize they need support on another issue. I once had a Client who came to me because she felt she needed to improve her non-verbal communication skills and emotions in order to improve her career opportunities. So, I worked with her on gaining control of her non-verbal communication and her emotions. As we were going through the various types of possible emotions that could help her career and her self confidence, she started sharing her feelings about an underlying frustration about her relationship (or lack thereof) with a very old friend. She also started sharing that her children who were in their twenties felt she was too controlling. To cut the long story short, through our coaching program she mastered her emotions, fixed her relationship with her friend and gradually stopped being so controlling when it came to her children.

Another Client was an American in his thirties who worked overseas in a multi-cultural office. Twenty nationalities were at least represented in his office. Once he signed up, his Department Manager approached me and expressed his eagerness to ensure this particular person got to understand how others viewed his attitude. The Department Manager wanted him to be less bossy and more of a team player. He seemed to be totally out of touch with how others viewed him. He thought he was loved by all, but in fact everyone was fed up with him crossing the line on personal matters and his arrogant approach.

So, in our first meeting we discussed and evaluated his 6 Human Needs (a concept developed and popularized by Tony Robbins), the vehicles (methods) he used for meeting these needs and the rules that he had for accepting that he had met those needs.

This was when he had his ?aha?moment. Because the idea of the 6 Human Needs is that you make all your decisions in order to satisfy these 6 needs and in particular the top 2. He suddenly realized that the order of these needs and the vehicles and rules that he had, were not serving his ultimate goal of being a popular leader. So he realized that he was making decisions and hence taking actions based on focusing on the wrong needs. So, we discussed and agreed the desired order of the 6 Human Needs, their vehicles and rules. He then spent the following two weeks working on this.

In our next meeting we focused on the desired mindset to achieve his goals and I gave him some practical strategies that he could use to create those desired states of mind in himself.

Three weeks in to the program I receive an email from one of his colleagues saying:

??. I saw you talking to one of my colleagues earlier and then started putting the pieces of the puzzle together. I noticed a major change in this person?s attitude over the last 3 weeks and actually mentioned this to another colleague. This is not a step change but like a tsunami.?

Needless to say that I maintained the required confidentiality of the coaching program, but the email from his colleagues was a great sign that the Client was making great progress. In fact he went on to complete his 6 month coaching program. He was committed to learn and grow. So with a lot of effort on his part he has turn things around. I am proud of him.

I love Career Coaching. It is not only my career but also my mission. If I can help you in any way please contact me.

????????????????????????????
If you are a business owner, it is critical that you are aware of the Four Critical Must Haves to Profit From Using Social Media and implement it in your social media activities! Click here to get your free video that shows you how!