Why Are Fake Healers And Charlatans So Dangerous? 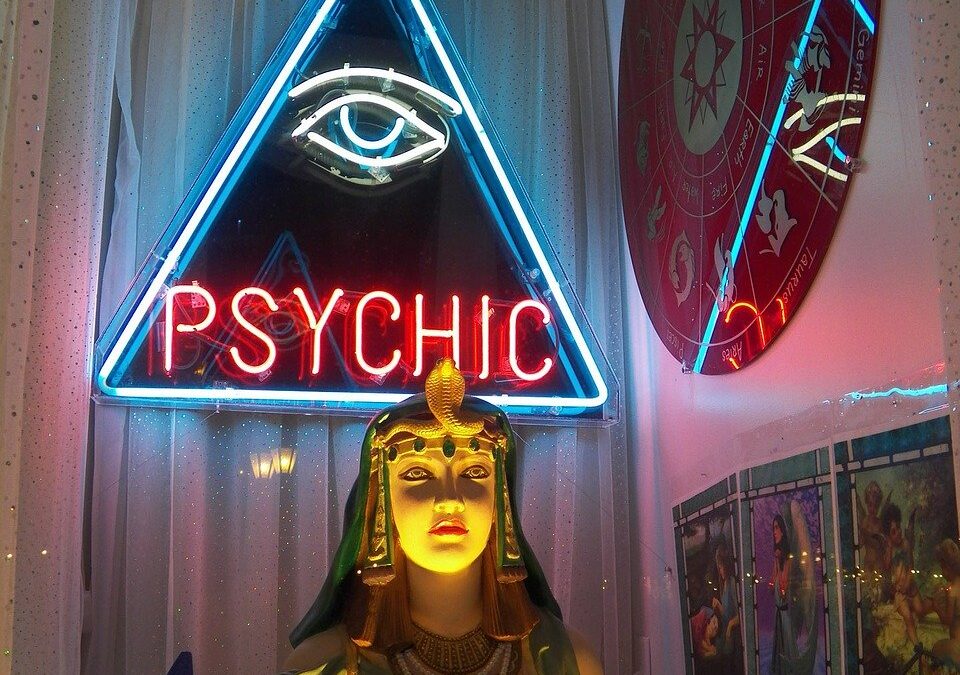 My last blog post was about what it means to be spiritual, and how unfortunately spirituality has been perverted as a whole. Those who are all about ‘love and light’ but show that they are the opposite where they judge you harshly and mock you in any way they are extremely hypocritical. They are not really spiritual. This is what the New Age narcissism is about. That is bad enough.

It is even worse when you have those who say they are healers and make their money from this spiritual line of work and are extremely cruel when they are not working. The reason that this is a worse situation than the so-called spiritual New Age narcissist is that the healing and psychic industry have a tarnished reputation as it is. That is because of all of the fakes and charlatans that have scammed those who were desperate and vulnerable have ruined the reputation of honest and legitimate readers and healers. That is what I am going to focus more on today.

There is a reason I am wanting to blog about this particular issue today. Last night I made a clever post on Facebook about how to not take Kanye’s announcement seriously about becoming president. That is because Mercury is currently in retrograde and if you make major plans especially on the level of that during the retrograde, it won’t stick. Most people found that hilarious except for one. I don’t give a fuck if someone doesn’t like what I post, but at least STFU if you don’t. The one who didn’t like it was a complete bully. And she is supposedly a tarot reader and astrologer who heals childhood and past life trauma. She is also supposedly the one to go to for relationship or career advice.

She told me what a fool I was for following Kanye, to begin with. I said it was hard not to follow that news since it was literally all over my feed. Then she made one snide remark after another, and I finally unfriended her. She requested my friendship again just for the sake of causing trouble, then I decided it was best to block her. I am extremely tempted to name names for the sake of protecting those who may end up seeking her help, but I can’t.. obviously.

It is fine to not agree with what someone said and to not like someone. That is not my business if someone does not like me. But if you have to go out of your way to harass and bully someone while you claim that you are a top-notch spiritual advisor and healer, then you are doing a lot of damage. And a lot of damage! Do yourself and everyone else a favor and leave the psychic and spiritual industry now. In fact, stay away from the healing industry in general. You are taking typical New Age narcissism to a new level which is far more dangerous. If you are in this industry and your intentions are not genuine, you are only going to harm more vulnerable and desperate people who have gone to you for help!! Can you live with that? If so, then again, get out of the industry. It does not have room for evil people like yourself.