Whatever you do, Never Buy into The Secret 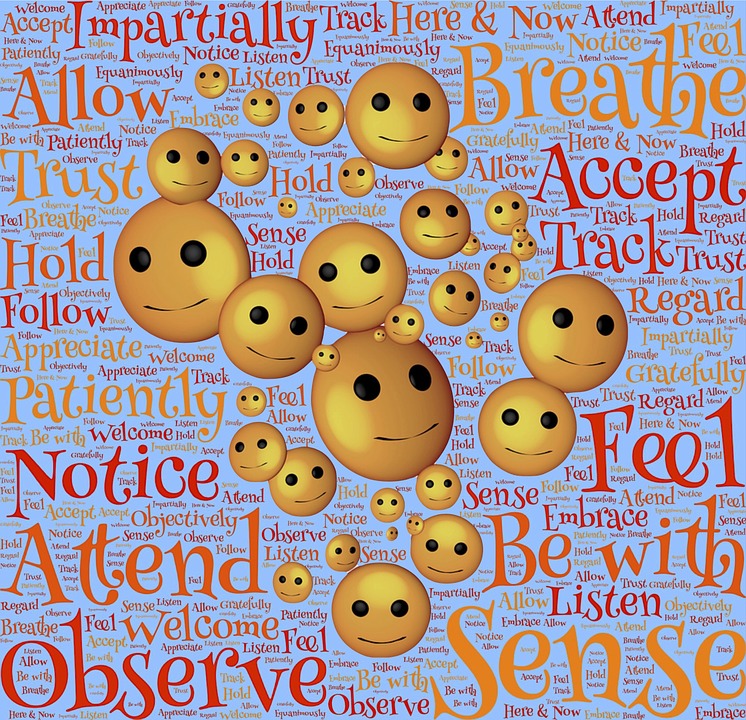 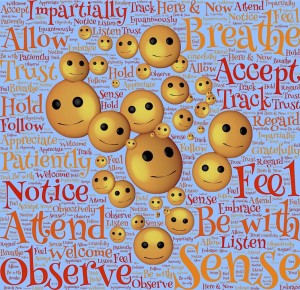 Anyone who is unhappy with his or her life will want to find ways to improve it and to make it better. This especially rings true for those who suffer from depression and other mental illnesses. Most would be desperate enough to try anything to escape the living hell they are living. I know that is the case because I have tried it and now I am full of regrets. However, at least I now have the opportunity to save others who are thinking of doing the same thing from falling for something that is too good to be true.

In 2006, The Secret , written by Rhonda Byrne became very popular. Burne stated if you visualized the thing you wanted the most hard enough and consistently, it would be yours! The author also stated if you only think positive thoughts, only positive things will happen to you. It was also mentioned that any kind of negative thinking would come back at you. In other words, never allow one negative thought to go through your head. And if you are a victim of any kind of trauma or misfortune, the author flat out said that was due to your own doing!

My other issue about the book is that it is so far fetched from reality it’s scary. The truth is, you can think all the good things that you want! It will not prevent negative things from happening because it is life! You will not always get what you envision either, no matter how hard you try. The Secret also conveniently leaves out that in order to achieve what you want, you have to take action to go for it. I also am a firm believer that somethings in life are just not meant to be. If you are envisioning something, and even taking action to go after it, and it doesn’t come to you- that is because something better than what you thought you wanted is waiting for you instead.

I also want to state that some negative thinking is healthy if it keeps you grounded. A healthy dose of negative thinking will help you solve a problem that needs to be solved. For instance, my son has autism and will never be 100{a0065375a7e2d1c093abc1aba7894b1ad713a40df7f413d8a34d916c8e570350} independent. Does that sound negative? Maybe but it is also the reality I am facing. Yet at the same time, he will be independent in a structured setting and can live a good life. Because of the fact I have accepted this reality, I can make plans for him to live a good life in a structured home by the time he reaches the age of majority. That is exactly what I am doing now. If I believed The Secret, I could envision him all of a sudden outgrowing the autism and him having a “normal” life. No, that just won’t happen. Because if I believe what the book said, then the next thing I would know my son would be 40 years old, living at home and not being able to fend for himself while I’m already quite old to even take care of myself, let alone him.

The same thing goes with depression. You can’t just envision your depression to disappear and you living a complete fantasy after. Depression doesn’t fully disappear, however you can recover if you work very hard at it with a plan and with some help. The reason I say that depression will not disappear is because something could happen in your life that could trigger a depressive episode even if you have been doing well for a while.

The only truth that came out of the book is that Law of Attraction is real. I do firmly believe that like does attract like. The first thing you need to do is accept your reality, and be very realistic about your goals. It is ok to have a vision board just so you stay focused on what your goals are. Staring at it and envisioning it all day is not going to help you. However, if you have a plan of action and sharp focus, you will achieve what you want. The other important thing is to not get too attached to what the outcome should look like because whatever is meant to be will happen. Just know that after a vision, in conjunction with hard work and a smart plan, something good will come out of it.