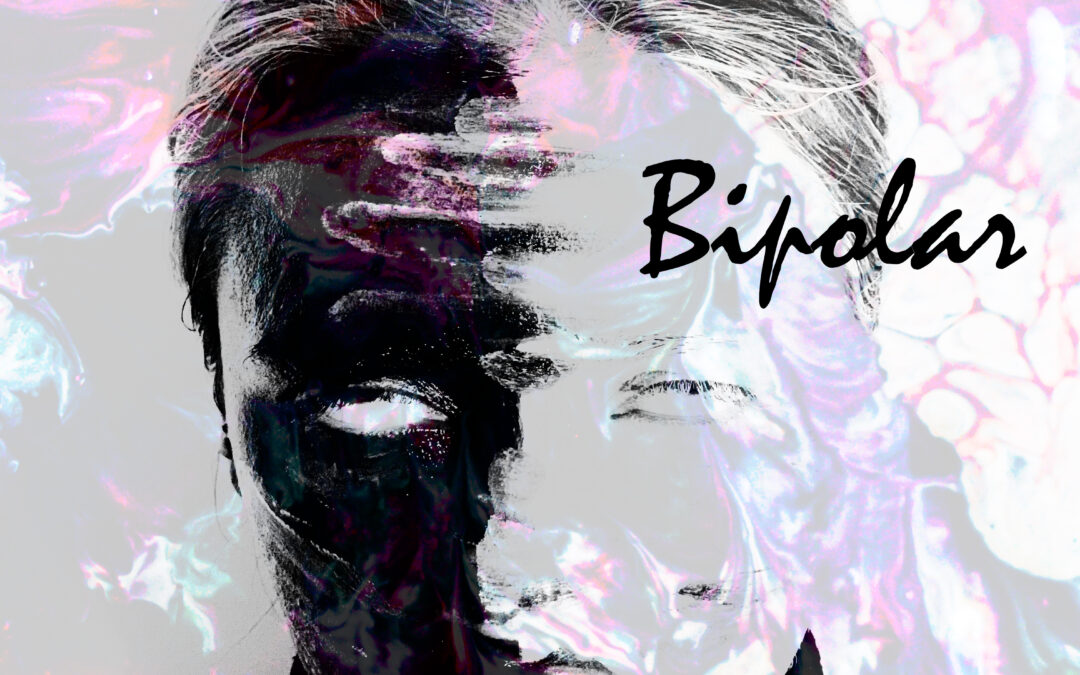 I had someone unexpectedly reach out to me over the weekend. He is a talented musician with bipolar disorder, Chris Twist, who also had a traumatic brain injury or TBI over six years ago. He told me about his life and wanted to share his music with me, and I am pretty impressed, and I will be sharing it here. He learned how to lie pretty well as a teenager, as it became ingrained in his subconscious. If he wanted something badly enough, he’d tell a lie to acquire it. While living in Atlanta for two years, he was British, and nobody knew that this was a complex tale. Chris was a gifted liar, so he made up a story about his time in England. He was from Bristol, and his father was from London, and his mother was from Puerto Rico, which is true. He was working as an advertising copywriter for some of America’s largest corporations at the time. He was also a stripper at night and didn’t need the money, but it made him feel sexy. He says irrational reasoning is a big part of bipolar disorder.

He was in a relationship with a man named Philip while he was in his early twenties. Chris wasn’t his boyfriend in the traditional sense but was his concubine. He eventually fell in love with Philip, but he said they were such opposites. Philip was a lover, a person who found positive parts of everybody and helped anybody he could. Chris said he was a skilled liar who exploited others to achieve his goals. Sadly, his former boyfriend assassinated Philip, and that man is now in prison, and Chris has never talked or seen Philip’s old boyfriend. After his brain injury, he thought about seeing him, but he did not believe this would help him emotionally. Chris likes to think about every thought he has as either closer or farther away from manic thinking.

These are just a few parts of a very loud and chaotic life. Chris has learned how to defuse his manic thoughts to choose which ideas he wants to use and which are manic and would only give him problems. Chris said his brain injury was highly beneficial in many ways because it provided him time to consider his options before acting. It showed him how to be more aware of his thoughts and that he doesn’t have to use every idea he has. These are skills from cognitive-behavioral therapy. Chris said he is now reading a book about the cognitive-behavioral treatment and will get a certification in cognitive-behavioral therapy in the future.

This song, Bipolar, was made for two reasons, according to Chris. The first is that he wanted to show himself what he has done, learned, and what he needs to do. However, the second reason is that he can see these lyrics being quite helpful for a person with has bipolar or who might have bipolar disorder. Chris said the following about the purpose of his lyrics in the song:

These lyrics talk about what bipolar truly is and how, personally, my defuse uses the three words logic, reality, and facts. These three words take me away from my thoughts to see them for what they are and not what I WANT these thoughts to be. I then see that thought might be manic. It is about getting a few feet between you and your thoughts instead of hugging a thought and keeping it so close to you, which is what we all naturally do. As a person with bipolar 1, I especially think that this song would be helpful for those who have bipolar 1.

Chris Twist is a resume writer, photographer, performer/contortionist, and electronic music maker in Las Vegas. You can connect with Chris Twist through his websites:

You can listen to Bipolar on any of these links: