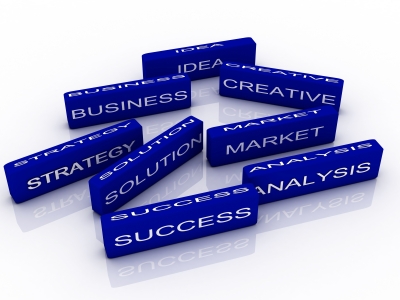 I had recently asked a group of entrepreneurs who are passionate about their fields, and have a lot to offer- who want to spread their influence around further to write me up an article about themselves and how they got involved in their niches- and how they can be a great influence. Many of them had sent their articles over to me and as of tomorrow I am excited to be posting the first one. I am also inviting other entrepreneurs of any field, authors, or coaches to spread their influence around so they also get more exposure and have an opportunity to grow their tribes.

I also have another announcement to make. Unfortunately I had to leave the HeyZ Network, however I am hoping in the next week or so to be starting my own BlogTalk radio show called Getting Social with Miriam Slozberg. I will grow the audience quite fast, and after a few episodes I will be inviting quests along to interview so stay tuned for that.

I am excited for an eventful month, and stay tuned for important announcements to come!