I am Thankful For Making Great Connections 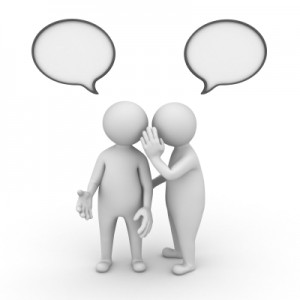 I have looked back over the past year especially and very happy with some awesome contacts I have made. I have met some amazing business- like minded people and created awesome relationships with them. I have had been involved in some successful joint ventures as well. Some went sour but that is to be expected and those were learning experiences for me. But that is not the point. I have learned a lot of great things online and am teaching others what I have learned, and I know I have helped many people and that does make me happy.

However, what happened a few days ago? Well someone who I don’t even know out of the blue who has obviously been following my social stuff sent me a Facebook message telling me what a “phony” I am because “I was once known to cause trouble online”. Wow!! I mean WOW. Well is that true? Yes. I am not going to deny it. I used to troll on forums, I used to take out my frustrations on others. I used to purposely piss people off. That was a LONG LONG time ago!! And I have taken FULL responsibility for it. Regardless of what was happening in my life at the time (and yes I was going through a very bad time in my life), I know I had no excuse to pull what I did.

But after some intense reflection, I realize I was being very foolish and hurtful. I was angry with life and took it out on others. I felt like the victim. And I did apologize to most of those who I had hurt (but some I did not because they were the ones who instigated things with me and it turned into some childish fights). And I was not going to intend to go on my knees and ask for their forgiveness either. If they did not want to let it go, then it was their problem. All I really wanted to do was to put it behind me, move on and start utilizing the internet in a positive way. I wanted to learn about online marketing, and keep up with my astrological studies. I wanted to connect with some encouraging people and I did, and am very glad for that. 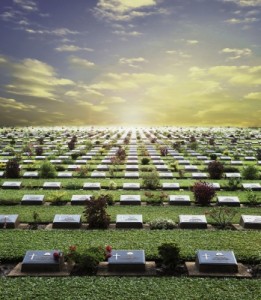 But what does some jerk have to get out of digging up some old bones from the graveyard? Meaning, why send me a message about something that is dead? I have evolved so much from that point. Is it jealousy? Is it anger? Well. I had to put myself in this person’s shoes and realized that this individual may be going through a bad time too, and decided it would be easy to take frustrations out on me. Because I could certainly relate. Or this person just could be mean spirited. It is difficult to say. If this person is having a hard time in life, my advice is to stay off of social networks and only utilize the internet to search for a local therapist. Seriously. Or create some blogs and vent your frustrations out on it, without attacking anyone or if you do, keep it private. Being nasty is not going to get you anywhere and it will only make you look like the fool in the end. And if you just are just simply jealous and want to bring me down, well… I got news for you chum.
I did not have an easy time in life, but I decided that enough was enough and realized that I was not the victim like I wanted to believe I was. I want to make life better for me. You can do the same 🙂 Going around and trying to bring people down is not going to get you far. If you keep doing that, you will get no where!

And by the way, you want to bring up my past? Well I am sure you have one too 🙂 Everyone does! We all have done things we would look back on and not be proud of. However if you committed a serious crime, that would be different but we are not talking about that here. But as far as I am concerned, I am only focusing on moving forward and reaching my goals and dreams. I am making sure I am thanking the Universe for the good in my life. Sure, there is a lot in my life that I would not like to have but, that is what life is about right? The bad stuff should not give you a reason to pick on others. I had to learn that one the hard way. If you are doing that as well, your “fun” will end harshly. So anyway, quit judging me for some of the silly stuff I may have done in the past. I am not that person anymore. Go get to know your inner demons. Maybe they will tell you why you have to try to bring others down!