Psychological Impact of the Looming Recession 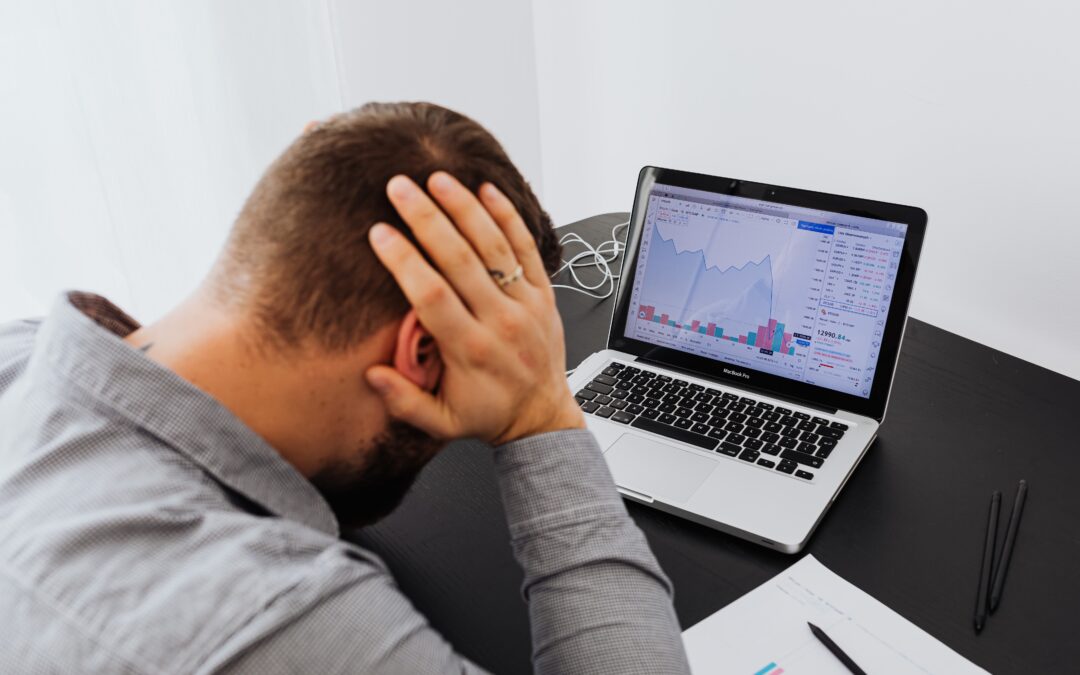 During a recession, people generally start to feel an overwhelming sense of anxiety about their situation. Even if one is adequately prepared and has a decent amount of savings to support themselves in case their circumstances take a turn for the worse, people tend to worry about issues outside of their control, like losing their job or rising prices due to economic downturns.

Individuals can use several strategies to alleviate their recession-induced anxiety and depression. While one may not have control over their income, they can still consult a financial advisor who may be able to mitigate some of their concerns and put them at relative ease. Finding inexpensive ways to distract oneself from financial concerns, such as doing enjoyable activities or spending time with family, can also help.

The recession and relationships

Studies have shown that finances are also a leading cause of arguments in marriages. As such, during periods of economic recessions when couples have less money to spare, it stands to reason that tension within their relationships will be much greater. People must not take out their frustrations with their financial situation on their partner — doing so will only create discontent, which breeds resentment.

Conversely, there are several ways couples can use the recession to bring themselves closer together. Rather than expensive date nights, couples can spend time together at home doing activities such as cooking meals or finding more unique ways to spend time together. When we are at home with loved ones, there are more opportunities to talk and learn more about each other than in, say, a crowded and noisy restaurant or a packed movie theater.

However, the recession also has an interesting opposite effect on marriages: a reduced number of divorces. Although, this does not necessarily mean that relationships during recessions are healthier; many simply cannot afford to get a divorce during a reception. With the average cost of divorce being around $12,900, it is not uncommon for people to stay in an unhealthy relationship to avoid the expense of leaving it.

The recession and the family unit

Adults are not the only ones that suffer from a recession, either. Few demographics were impacted more negatively by the pandemic than children. When schools were forced to pivot from in-person to remote learning, millions of children were suddenly left without their primary means of social interaction for months — some for even longer. Even more, they were deprived of essential social experiences like an in-person first day of school or the festivities that go along with graduating from high school with their friends. As such, children of all ages were left woefully unprepared to handle a post-pandemic world.

As if the pandemic didn’t cause enough harm to the socialization of this generation’s children, the recession also has significant effects on their social development. For struggling families, their life may involve relocation more often than usual. For instance, a child’s social life is forcefully upended every time a parent has to move due to work. During a recession, some parents don’t have a choice other than relocating their entire household to keep earning a living.

Furthermore, many parents regularly attempt to hide their economic struggles from their children. While it would be ideal not to make children worry about money, they will eventually find out. Children are cannier than many parents expect; they will know when something is awry or if they are being lied to. This, in turn, can cause them to begin resenting their parents if they discover they have been lied to, especially once they discover that aspects of their lives aren’t as they once were or how they believe they should be.

Nevertheless, there are ways for parents to help their children cope with the truth of their financial situation. Like couples in their relationships, parents can use the recession to bring themselves closer together to their children. Finding activities that are free to do — like going on hikes or playing games together — can provide children with a source of fun without feeling left out.

It can certainly be challenging to hold oneself together during a recession, much less a family, but certain strategies can be employed to prevent financial difficulties from taking too much of a toll on a person’s mental well-being and relationships. Rather than ignoring the situation, people are better off embracing the situation and finding ways to adapt to its unique challenges rather than ignoring it. This can be done in part through working with a Licensed Marriage and Family Therapist, who can facilitate conversations, suggest activities to improve relationships and work collaboratively to address mental health problems that emerge over time.