Mercury Is Going To Annoy You Once Again 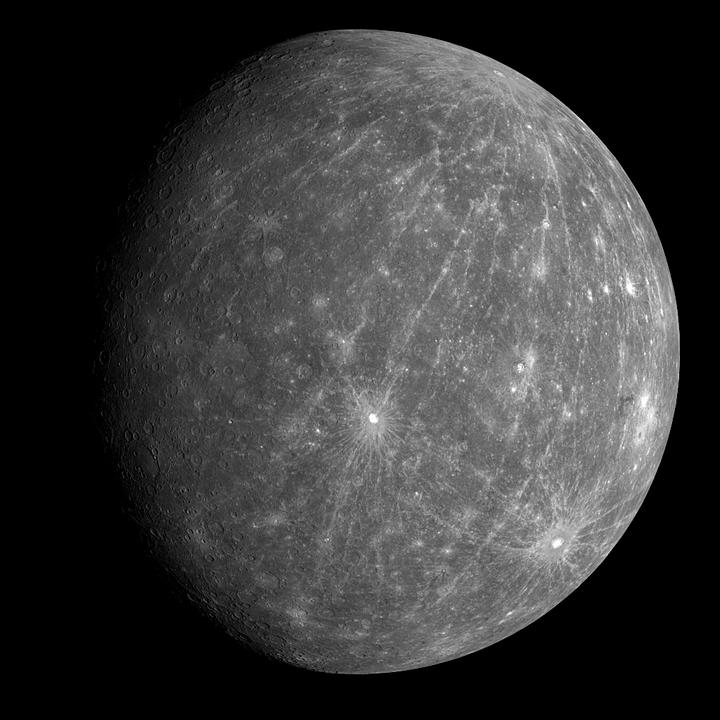 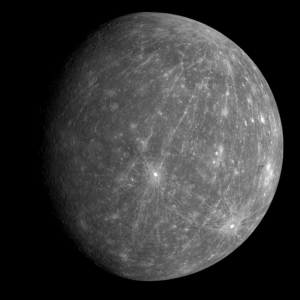 Today it has started: Mercury is in retrograde again and will be in retrograde until August 19th. So, if you have been dealing with missed messages, misunderstandings, missed appointments, power outages, and car issues, then this is why. If not, then brace yourself. The retrograde just started.

You definitely don’t want to start any new projects or make any new purchases unless you absolutely have to. Just be prepared when Mercury goes direct, something will go wrong with your new venture or purchase- or a big change will happen that you would not expect to see.

Here’s a little story about me becoming a writer for a publication during the last retrograde (I will not be saying which one). All I can say is that it was a horrible publication to write for, and the editors were horribly disorganized. Funny enough, as soon as Mercury went direct, a new editor came on board and was assigned to edit my work. Well, this editor turned out to be a Nazi from hell, and I just left. I am pretty sure this editor didn’t like me as I felt it was personal. But whatever, I have nothing to do with them anymore and never will.

And aside from that, to be frank, the main reason I wanted to go on holiday last week instead of this week was that I did not want to travel while Mercury was going into retrograde. I made this decision back in May when Mercury was solidly direct.? Sure, last week was the shadow period. Some of the lovely aspects of the retrograde start to show it’s ugly rear about two weeks before the retrograde starts- and it happens two weeks after it goes direct.

However, there were no significant issues that happened on the trip, so traveling in the shadow period is safe. But once I traveled during the retrograde, and my luggage got lost.

You probably want to go and hide somewhere until August 19th because Mercury in retrograde is such as pain in the ass. However, it is actually a good time to clean up and to finish up old projects that you put on hold for a while. It is a good time to talk to a therapist or get a reading to get some insight- because you will need some at this time. It is a good time to reflect, but again not to start anything new. So go and do what you need to do to survive this annoying time. Good luck because you will need it.