Looking Back At The Decade: I Grew A Backbone 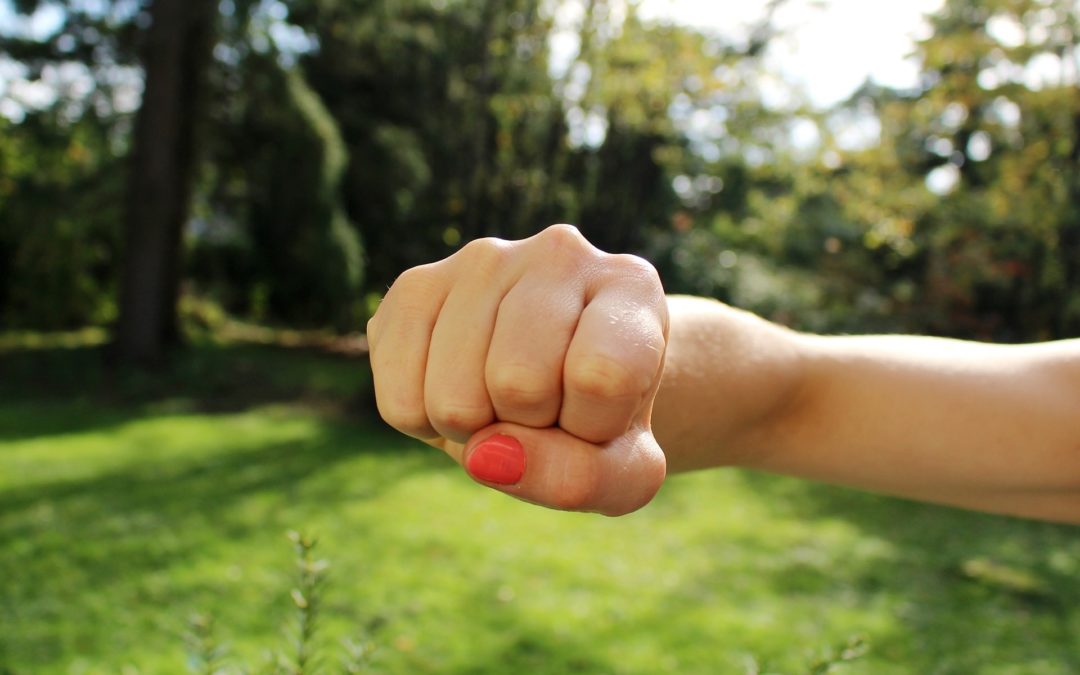 I am going to do what I can to keep the dirty laundry to a minimum. But that might be hard to do because a lot of ugly but necessary shit happened this past decade. I won’t go into every single detail but I will mention the highlights.

The decade started off with me being a stressed-out special needs mom who took every judgment that was flung at me to heart. I never had good self-esteem but after my son’s autism diagnosis 12 years ago, it plummeted even more.

I also did not stand up for what I wanted and kept putting my needs aside over and over again – just like any other mom, especially any other special needs mom. And that had already taken my identity.

What I really was, was a writer and what about being a mom to my daughter? No, the special needs mom – identity took over because that was my entire life. And I got nothing back for it, no one saw me. I only was judged, harshly.

However, I still managed to carve a piece of myself that I was going to reserve to something else that had nothing to do with special needs parenting. I took marketing courses and started an SEO and social media management company in 2011. I used to be active on the WarriorForum and this was my only reason I stayed relatively sane.

Did I really have the time to run that business? Based on all of the times I had to drive my son to one therapy or doctor’s appointment after another which really did nothing for him in the end – it only meant I was living on maybe 3 or 4 hours of sleep each night. No wonder that weight kept creeping on.

Yes, I kept stress eating but those cortisol levels, oh my. Add that to getting virtually no sleep night after night.

The same year, my best friend that I had for 18 years on and off prior to that finally left my life. I won’t go into details but her husband hated me and he found the perfect solution to remove me from her life. It worked, and I will never accept her back again.

I have a small amount of compassion for her because she had a mental illness and he clearly manipulated her. But she also did not take responsibility for her actions. There will never be a place left for her again.

And as the decade progressed, things got worse. I hated how my life had turned out and I was heading towards my mid-life. I did not have a ‘mid-life crisis’. I was drowning in stagnant waters of depression. My mental health was taking a serious beating. My business began to fail. My son kept stagnating and the therapy school he was at did not help him and only scammed us. I was over 80 lbs overweight. I was officially diagnosed with major depressive disorder in 2015. I was also severely burned out and turned into a shell. I hit a low, a big low. Things had to change.

And they did. Because I once and for all found it in me to speak up and to advocate for myself, and my son. Home was not a good environment for him. How was I able to help him if I was so severely burned out? And my daughter? Where did she end up going in all of that?

After going through a long process which was very difficult, my son at age 13 in 2017 was finally placed at the residential school where he really needed to be since day one. He needed to be in a setting where he was going to get 24/7 therapy with trained therapists and teachers working with him. Not his overly burned-out parents, especially his depressed and burned-out shell of a mother.

What happened after that? Obviously, several months of decompressing happened. But then I decided to get serious about my health. After having episodes of sleep apnea which was weight-related, it was time to remove that weight from being burned out! What was I hanging onto it for from there on? And I did!

My daughter was starting to get her mom back. My business came back to life, and I added freelance writing back into my life as well (I did some of it a decade ago). I started writing for publications such as BabyGaga.

The light was finally peeking through which I never thought was possible before. My son was also finally starting to do better, move forward, and he has been much, much happier! He will never be completely independent, but he has a future, there is hope of some kind. Whereas if he stayed at home, he would have not been able to contribute anything to society at all.

I finally began to get a hold of my mental health. I have depression, I will not be free from it because it is an illness that needs to be taken more seriously. But I am in therapy and have been for a while, and I am in control of it. It is not controlling me as it did when I was severely burned out.

However, I am also not oblivious to the fact that as the new decade approaches, there will be a whole net set of challenges waiting for me.

I am not getting younger, and neither are my parents. Since they are in their early 70s now, guess what I am expecting to happen later this decade. I will need to start looking after their well-being. However, at the same time, I am not naturally a caregiver. They are aware of this. I will make sure they get the right care if needed even though I will not do anything physically. They don’t expect me to. Even so, it will be a stressor, but I am expecting it.

That is what makes it different. I had hoped last decade, that my son would improve as he got older. But the opposite happened. It was not just physically hard but it was disheartening.

However, he is in a good place now, and I am here to advocate for other parents who are in the shoes that I was in this past decade. They receive unfair judgment. They are constantly thrown under the bus. Their voices are ignored. It is time they need to be heard. This is why I created this new site https://special-needs-parents-lives-matter.com!

This will not be another blog sharing platitudes for special needs parents how they must find time for self-care (that is a big joke), or tell them to be positive no matter how stressed they are. This blog will share the realities of what parents of children with severe or complex special needs go through on a day to day basis.

This will once and for all be something that will not be demeaning to them because face it, a lot of the stuff out there is very demeaning to special needs parents. And it will share the ugly realities that are often covered under the rug. I am all about removing stigmas as I have been advocating for mental health for that reason. Well, I am advocating for these parents too. I will be continuing to bust stigmas in 2020 and it appears I have a lot of work on my hands.