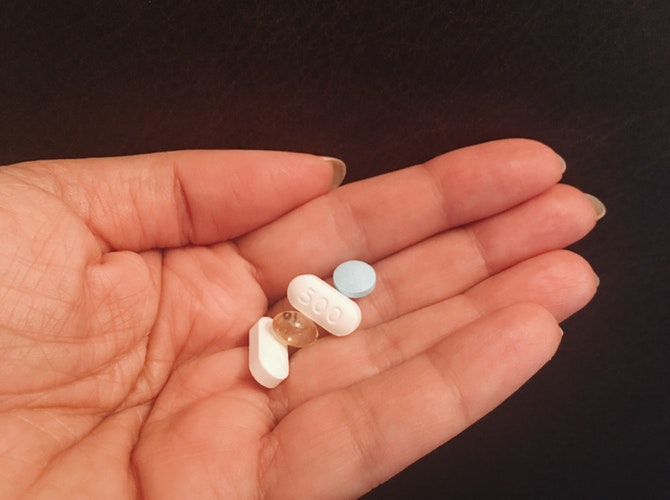 One in every four Canadians has depression severe enough to require treatment at a particular stage in their life, according to Health Canada. While depression remains among the most common mental disorders, it is also the most treatable. Many people seek medication in hospitals, but there is a better and more natural way. Nutrition is a significant influencer of the onset, severity, and duration of a depressive episode. Patients living with depression often have a deficiency of a range of essential vitamins and minerals necessary for optimal brain function. Here are vital minerals that you should include in your diet to ease anxiety and depression.

Though the brain only needs chromium in small amounts, without it, you will have low levels of serotonin, melatonin, and norepinephrine which are responsible for controlling moods and emotions. Besides lifting your spirits, it also balances brain metabolism and contributes to blood pressure regulation. Common sources of this trace mineral include liver, potatoes, mushrooms, and broccoli. If you resolve to go for supplements instead, you can use chromium picolinate, adding 200 mcg in each meal as recommended by the University of Toronto scientists. However, supplements can have side effects especially if they are unnatural. As such, always engage your nutritionist before using them.

Magnesium is a parent mineral that regulates zinc and copper, lest they go rogue exposing, you to a range of emotional issues. Besides, it plays over 300 other roles in the body, including supporting the muscle and nervous systems. Just like chromium, it produces serotonin which contributes to peace and general happiness. Some of the foods that contain magnesium include almonds, cashews, and spinach. A ⅛ cup of almonds will give you 79 mg of magnesium, as noted by National Nutrition. However, nutritionists recommend taking 400 mg of magnesium daily and as much as 800 mg for those who are already deficient. Amazingly, the dead sea provides a natural source of magnesium among other minerals such as potassium, calcium and sodium. If you ever visit the region, be sure to take a salt bath and get a mud treatment in order to enjoy the many health benefits associated. Minerals from this lake can also be found in dead sea products manufactured by various factories and supplied across the world.

Iron is a vital mineral as it aids in processes such as oxygen transportation, and boosting of muscle strength. Researchers have proven that iron has a toning effect on the skin and that it adds color to the hair. It also promotes mental health by protecting against depression, anxiety, fatigue, and exhaustion. Iron deficiency affects women more than men, especially if they have reached the childbearing age. Therefore, it is wise to check your ferritin levels at least once a year. You can obtain enough iron from grass-fed beef, dark-meat turkey and cooked spinach. Just like iron, zinc is found in every body part, and it aids in boosting the immune system. Low levels of zinc reduce your appetite, and this can lead to increased stress levels. On the contrary, if your body has enough zinc, it has improved response to antidepressants, relieving stress much faster. Some significant sources of zinc include pumpkin seeds, cashews, and Swiss cheese.

Without treatment and prevention, symptoms of depression can stay for months or even years, potentially causing major health problems. Consuming essential nutrients is a great starting point to beat anxiety and depression naturally. Minerals and vitamins will take you a long way towards sustaining proper brain functionality, thereby mitigating these conditions. If, however, your symptoms persist over a long period, chances are you need a more structured healing procedure. As such, seek the services of a qualified nutritionist or medical practitioner.