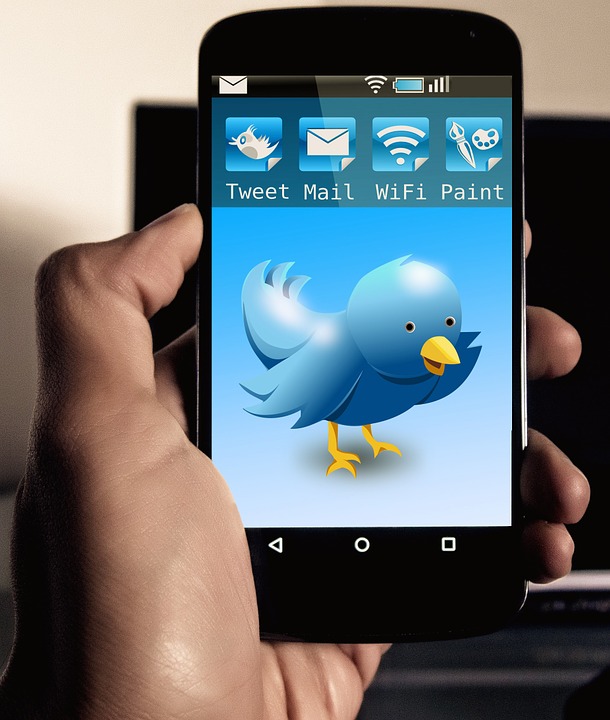 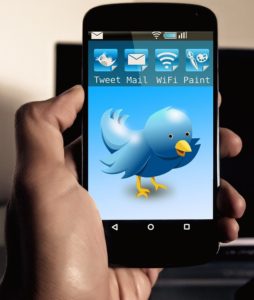 Lately I have been wondering about Twitter’s fate. In my humble opinion, I think there will either be a complete ending to Twitter- or perhaps it will merge with something else like Kred did with Empire Avenue. Now it’s called Empire Kred. Like Klout, Twitter appeared to be promising and successful for quite some time. And Twitter was quite hot for the longest time.

As most of us know, Klout is pretty much dead. Whatever potential it had, the potential that I saw from years ago definitely fizzled away. I can’t completely blame that on the fact that Lithium took over. Klout has been going south for the longest time even before that. I have speculated the fact that Joe Fernandez, the former CEO of Klout left because he wanted to get off of a sinking ship. I could be way off but those are my thoughts. That is enough about Klout. I will go back on track now and focus on Twitter.

I do realize that Twitter has had problems of it’s own for a while. There was also talk at one time about Twitter making a drastic increase to the character limit from 140 to 10,000. That never materialized. The fact that there was even talk about this was a sure indicator that the micro blogging network was doomed unless there was a huge change. That change hasn’t happened.

I have to say that many people who I have spoken to about my thoughts on Twitter agree. In fact, the majority of them have said that they have their Facebook and/or Instagram profiles linked to Twitter. Whatever they share on both of those networks (or other platforms such as LinkedIn or news sites) automatically are sent out through Twitter. They also keep forgetting to login to their Twitter profiles. What this means is that Twitter is filled with plenty of noise due to content being shared by other platforms with little interaction. The majority of the interaction happens on Facebook and Instagram which are both still strong. I don’t see any new movement for Twitter.

What could this mean in the end? Either Twitter will merge with another network or company- or it will die. Or maybe it will make an unexpected turn. However, something in regards to Twitter will end.