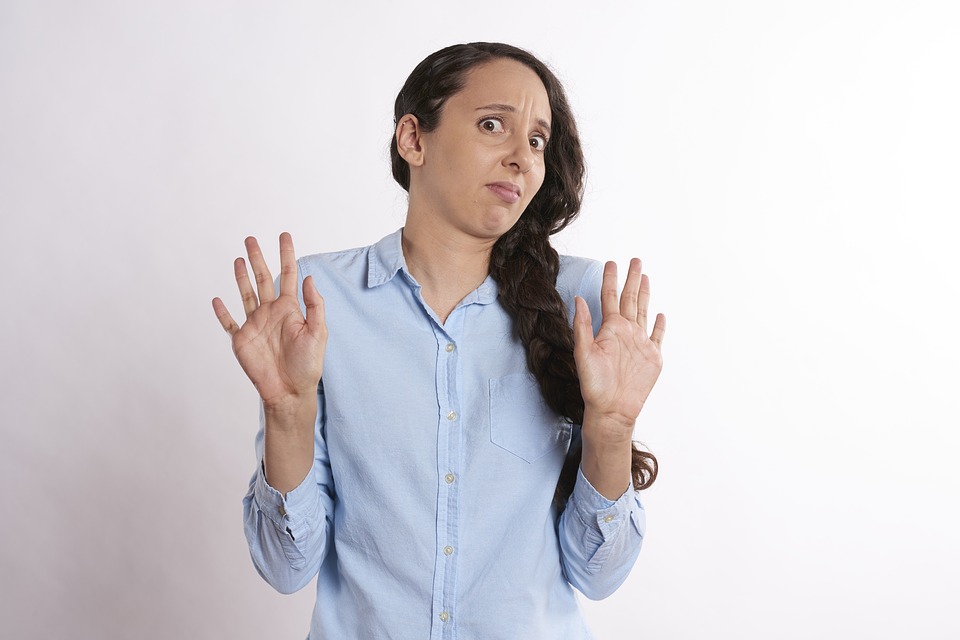 Forgiveness… a word that is spewed by many so-called spiritual gurus and they are quite dangerous because the majority of them have a dangerous attitude about how mental illness is made up and is a decision that the sufferer had made. With that said, if these spiritual gurus are spreading that type of dangerous crap around since mental illness is an illness, no less than a physical illness such as cancer or diabetes! Then why in the world would you believe anything else they say? Especially when it comes to forgiveness.

And you have seen so many trite quotes on forgiveness such as these ones:

The most important thing that I learned in growing up is that forgiveness is something that, when you do it, you free yourself to move on. – Tyler Perry

Never forget the three powerful resources you always have available to you: love, prayer, and forgiveness. – H. Jackson Brown, Jr.

The weak can never forgive. Forgiveness is the attribute of the strong. – Mahatma Gandhi

I believe forgiveness is the best form of love in any relationship. It takes a strong person to say they’re sorry and an even stronger person to forgive. – Yolanda Hadid

And there is also a quote about the lack of forgiveness being the same as drinking a poison that is intended to be given to someone else and expecting them to die while you are the one drinking it – or something along those lines!

I lost 60 lbs since last January! I have done really well with my freelance business since then too. My son is doing really well in his residential school, I have my depression under control and managed well, and things are just overall just fine. I am keeping busy, doing what I need to do to keep moving forward and guess what! None of that involved any forgiveness on my part!

As far as I am concerned, forgiveness is not at all mandatory in order to move forward with your life. It is optional. If you want to forgive someone for the harm they caused you or a loved one, then that is your decision. It doesn’t make you “powerful”, or “stronger”, or “a better person”. It is just simply a choice you can make and if you feel you want to do it and you can, then so be it. You don’t get brownie points for forgiving someone. It will not bring you a magical ticket to Heaven. So if you want to forgive someone because you want to, then that is fine. It won’t bring you up to a “higher plane” (eye roll).

And…. in many cases, forgiveness is just not possible. It is a term that is overused and these spiritual gurus do a great job with putting fear into you about if you are unable or as they put it, not willing to forgive others for the pain they caused you, you are only hurting yourself.

Wrong! I am here to tell you that they are just putting fear into your head because they are on a power trip when they say those things! Just like how they tell everyone that mental illness is not real. They scare you into believing that you will never climb out of the darkness if you don’t forgive. And I am here to tell you that you can move on just fine without forgiving! Is it a good idea to let the anger towards what someone did to you or a loved on consume you? No. Not at all. And lack of forgiveness doesn’t mean that you are consumed by the anger either.

What you need to instead is to compartmentalize it, let it stay dormant so you can focus what you need to focus on in order to go after what you want and go after what you need. There is absolutely no need to forgive anyone if you don’t want to lol. Just don’t let the anger consume your life, and that is when it becomes problematic. However, I can promise you if you cannot forgive someone and you still find a great way to live your life – then you are doing just fine. Forgiveness is overrated and it is definitely not mandatory in order to live a decent life.