Does Your Mental Illness Excuse You For Bad Behavior And Causing Deliberate Harm To Others? 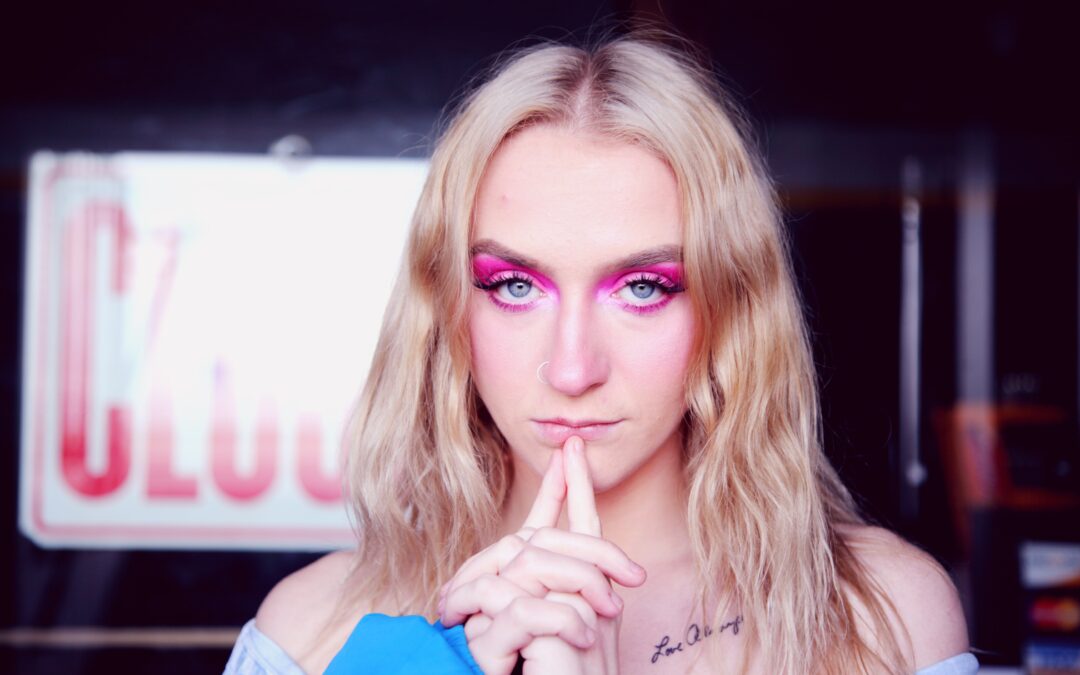 Everyone makes mistakes, including me, so I get it. And when you have a mental illness, you are going to do so many regrettable things. Is it your fault when you do them? Yes and no. It is not your fault if you rely on medication and therapy and neither is helping you, and that ends up impairing your judgment. Therefore, you will end up making bad choices and you may end up causing harm to others and yourself. In other words, you have an episode and you cannot control yourself during that time. When you are in that phase, you cannot think straight and in that case, it is not your fault.

However, what you are responsible for is making amends to those who you had hurt while you were having your episode after the fact. I mean, if you did something so horrific such as injure someone’s loved one so badly that they ended up in the hospital – or worse – you deserve to be punished. Let’s not go to something so extreme. If you refuse to take responsibility for what you did because you ‘have a mental illness’ then it is your fault! Let me repeat this. It is not your fault for having an episode you cannot control. But it is your fault after you are done with your episode and have become stabilized for the time being and you refuse to take responsibility for your actions.

I mean think about it. If someone is walking right behind you (during the times when COVID is not an issue since we are all social distancing right now) and you accidentally don’t see them and you step on them – that is not your fault. But it is your responsibility to apologize to them for unintentionally stepping on their foot. Failing to do so after acknowledging that you stepped on someone makes you a jerk. The same goes for you if you do something terrible and make excuses for it because you have a ‘mental illness’.

When I was dealing with the worst as a result of my depression, I said some things that were not so nice to others. However, I still apologized for it and explained that I was not in a good place. But really, the one who I was the cruelest to was myself and that is obviously often the case when you are dealing with major depression. I still can be quite guilty of that. But regardless, there is never an excuse for treating others poorly in any way or form no matter how much you are suffering. And if you do, say you are sorry and there is a good chance they will forgive you.

And I don’t care how severe your mental illness happens to be. You are responsible for owning up to your actions. You do not make excuses for yourself for not doing so. I will use that example again about my ex-friend who has schizophrenia. She thought I was ignoring her since she demanded attention. Her husband disliked me and used her vulnerability to do something terrible to me. I won’t go into details for what she did but it was so bad I had to get the cops involved.