Do You Want To Add A Character In Your Novel That Has A Mental Illness? Let’s Talk About What Not To Do 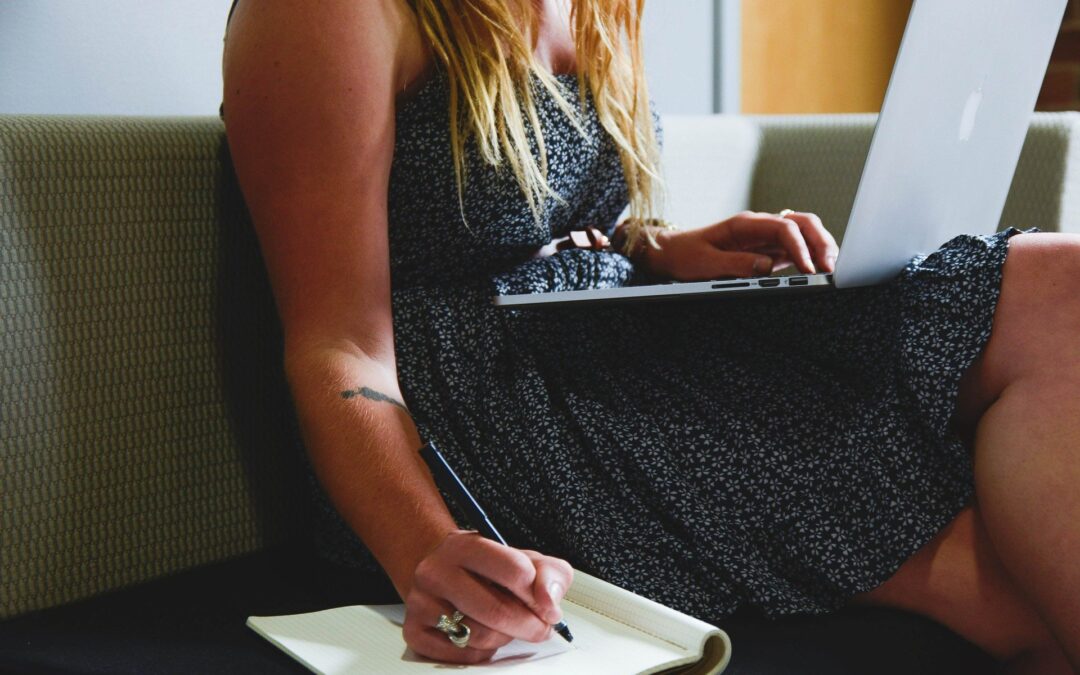 Are you thinking about writing a novel? That is an exciting thing to do, and I will say, go for it. There is a lot of planning involved in writing a story, and the first thing you need to do is start with creating an outline. If you have written novels or nonfiction books, you know this anyway. However, when it comes to adding the characters in your book, you need to plan out their traits and issues. That is if you want to include a character in your novel or your nonfiction piece with a mental illness.

If Mental Illness Does Not Fit Into Your Story, Then Don’t Use It

The first thing you need to do is to know your plot. Don’t add a character that has a mental illness for the sake of doing so. If your story’s plot has no place for a character with mental illness, then don’t try to add it in. For instance, if you want to write a nonfiction piece about your previous travels, is there really a place in a story like that to include mental illness?

For instance, if you write about a tour guide that seemed to have had ‘issues’, then that is fine to do. However, don’t add in there that the tour guide has a mental illness. That will offend many readers that have mental illnesses, and again, there is no place for mental illness in a story such as that.

If you want to include a character who has a mental illness in a story like that, then you can add some fiction and talk about a travel mate that has a mental illness. And if you do that, don’t use derogatory words about it, and whatever you do, do not firm up the stigma more than I am trying so hard to break. I will explain that more in the next point.

If you include a character that has a mental illness such as the example used above in the travel story, whatever you do, do not refer to them as ‘nuts’, ‘psycho’, or ‘crazy’. Treat the character the way you want to be treated. Why am I making a big deal out of a fictional character with a mental illness? It is all about the stigma. The stigma about mental illness needs to soften up a lot more. Referring to someone with any mental illness as ‘insane’ or ‘crazy’ will not help with that. Besides, your readers with mental illnesses will be very angry, rightfully so, and so will their supporters. Do you want to face that? That will damage your reputation.

If you have a mental illness, you know about it, but you still want to do your research. For instance, if you want to include a story about a character with a mental illness that requires hospitalization, that is fine. However, it would be best if you learned about the laws when it comes to hospitalizations. The laws differ from country to country, from province to province, and from state to state. If you want to write this type of story in a place that you know nothing about, you must do your research on the hospitalization laws.

Be Careful With Your Language

Whatever you do, if you include a villain in your story, do not make them the evil ones in your story. According to the American Psychological Association, only 3 to 7.5 percent of criminals had crimes linked to mental illness. That leaves over 90 percent of criminals that don’t have mental illnesses. Therefore, do not ever do it! If you make a character the villain of your story, that only firms up the stigma that must break!

Be Careful If You Plan To Write About Suicide

Writing about suicide in your story is a dicey thing. If you write a story about someone who did commit suicide and the act had a profound effect on loved ones, then that is okay. However, never write about the graphic action of it, do not write about it in detail. That can cause a lot more damage than good. If you think you are helping someone who has a mental illness by writing a graphic piece about the act of suicide, you are wrong. Just do not add it at all.

If you want to write a story about a character that has a mental illness, my final advice is to be sensitive as you write your manuscript. If you know of someone who has a mental illness and wants to write a character based on that particular one, then talk to them. Reassure them that the story will not have anything to do with them (unless they give you permission with a false name, of course). However, tell them that you want to add the character with the mental illness and talk to them about their experiences, symptoms, and treatments. There is a good chance they would be happy to help because everyone with a mental illness wants more awareness and the stigma to disappear.