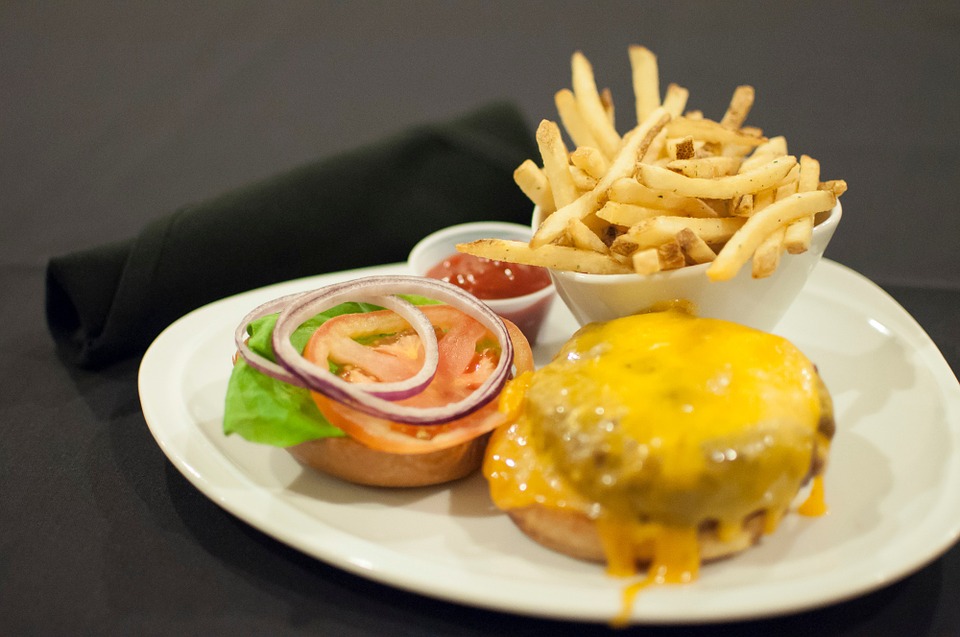 Before I get into what I want to talk about in this post, I actually decided to once and for all get serious about my own weight loss back in January. It had nothing to do with any kind of silly resolutions or anything like that. I literally had enough of having so much extra weight- at that time.

And, believe it or not, six months later, I am still doing something about my weight. I did not sabotage myself after losing 10 lbs like I did back in the old days.? Since January I have lost over 30 lbs and I have another 50 to 60 to go- but that’s fine. There is no time limit. But I am not fucking around with it. I want the rest of this weight gone!

What am I doing? Nothing radical. I stick to 1500 calories for six days a week, and Saturdays are my designated cheat days. I don’t do any crazy exercises. But I stay active and have adopted many calorie-burning hacks like parking my car far away in the parking lot. I also drink either very hot or cold beverages. That burns extra calories.

I eat carbs, I eat protein, I eat fats, and don’t skimp on anything- except for junk food which I only enjoy on Saturdays. However, even then I don’t go nuts. I just indulge, that’s all. And it is not only fine to do that, but it is recommended so you don’t have the urge to binge and it is good for your metabolism. Go figure.

Now that I got this part out of the way, I am going to get into what this post is really about. Last week I went to Myrtle Beach with my daughter and my husband, and we stayed there for a week. I knew that my healthy eating for that week was going to have to go on hiatus and to deal with the consequences after coming back home. Fortunately, I hardly gained a thing. I ate like crap, but I also was extremely active by walking several miles a day and I swam, daily. So, for the most part,? it evened out and I am quite impressed considering so many things.

See, I wanted to keep the damage to a minimum, and luckily I did. But it was pretty damn difficult. From what I saw, there were a lot more obese people in Myrtle Beach than there are where I live. In fact, from what I understand, obesity is more of a problem in the USA than it is in Canada- and always has been. 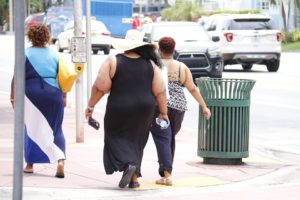 I mean I knew this was true even before going on my trip. However, I can definitely confirm that based on what I saw. Not just because there were obese people walking around the area all the time. However, I did not see one restaurant that offered anything all that healthy. Most foods were fried, and it was rare to see anything grilled on the menu- of all of the restaurants we went to.

The only restaurant that had calories listed on the menu was Friendly’s. That is probably because it is a chain.?On a regular non-cheat day, I try to stick to having meals that are anywhere between 300 to 450 calories at a time. The lowest calorie meal item that they had there was one of their salads that consisted of walnuts, apples, cheese, and chicken. That was 670 calories! Now, those are good healthy calories because?you are kept full for a while. And yes, I chose to eat that salad for lunch because that was really my only choice there if I didn’t want to come home with regrets.

However, we couldn’t go to Friendly’s?all the time. More often than not, I ended up eating at restaurants that served fattening meals- and it was best for me not to know the caloric value of those lunches and dinners. However, I made sure that my activity levels were kept high. That was the only way to cancel those calories out, to a degree anyway.

These are the kinds of foods that I was surrounded with during my stay at Myrtle Beach last week: 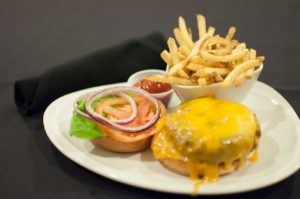 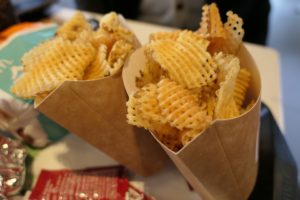 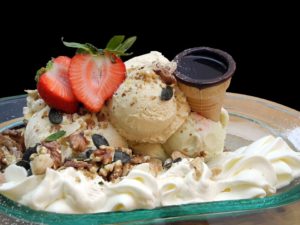 Now, because I was on vacation, I did want to indulge in a sundae.. or two! And I did. But again, I kept the damage to a minimum. And I will say this again. Friendly’s was the only restaurant that had caloric value.? I even asked some of the waiters at some of the other restaurants we went to about the calories- and they looked at me with confusion. That alone tells you right there that serving healthy meals is not a priority, and the higher obesity rate in the USA is evidence of that.

Now, in Canada, even though there are many obese Canadians (I was one- but still overweight and changing that as well)- people generally are more health-conscious. On the menus of almost every restaurant, even the small mom and pop owned ones, you will see the caloric value of whatever you are ordering. And there are plenty of good healthy and filling meals that are under 500 calories as well.

In fact, according to US News, Canada ranks at #6 for being one of the 10 most health-conscious countries in the world. Sweden ranks at #1, and then it goes to Switzerland, Denmark, Norway, and then Finland ranking before Canada. Then Australia ranks at #7, then Japan, then the Netherlands, and New Zealand ranks at #10. So that said, since the USA was not found in that list at all, it is safe to say that Canada really is a lot more health-conscious than the USA. And, I saw the evidence of that being true.