An Introduction to Trichotillomania 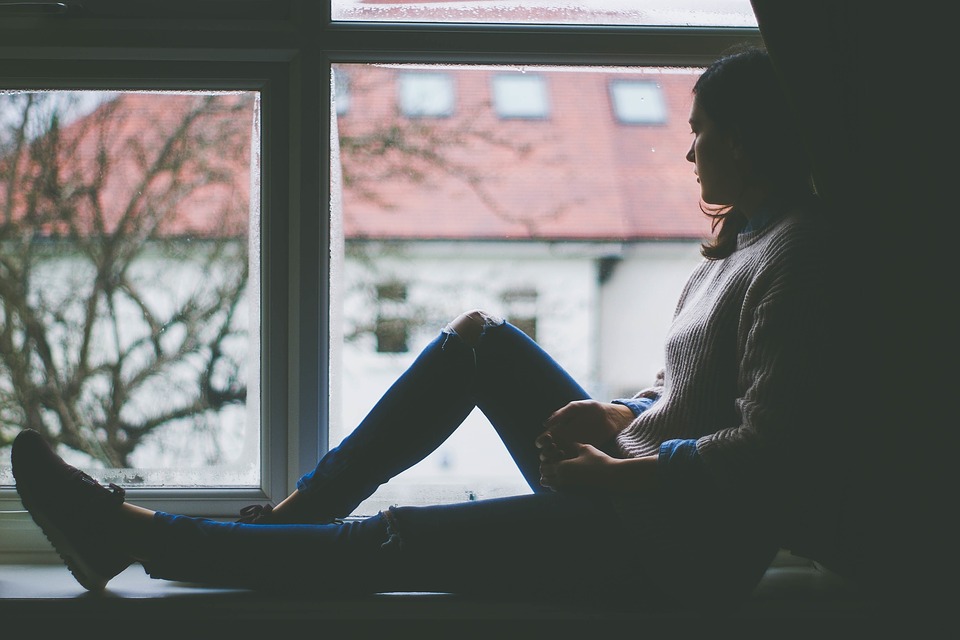 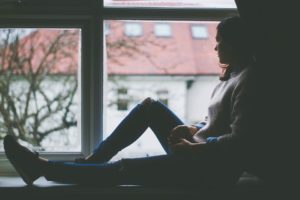 Trichotillomania has another name that describes the condition more simply ? hair pulling disorder. It affects millions of people, many of whom may not even be aware of the condition.

People who have this condition cannot resist the urge to pull out their hair. Most often it?s the scalp hair that is pulled out, but sufferers may tear out their eyebrows, eyelashes or any other hair on their bodies. ?

Why do people pull out their hair?

It is not just because they have developed a bad habit. Sometimes it starts when a person goes through a traumatic event in childhood. Anne, a 12-year-old started pulling out her hair when she heard her parents fighting and continued to do so every time they fought. Children who are exposed to childhood abuse and don?t know how to deal with it may find relief in pulling out their hair.

The reason why people become addicted to pulling out their hair does not seem to be the same in all cases. Some people begin at a young age, others when they become teenagers and still others only start when they are adults.

The intense twisting and pulling of the hair seem to indicate suffering and pain, but that pain somehow turns into relief once the hair has been pulled out. Some people do not even realize what they are doing, but others do it intentionally because they know it relieves their distress.

The disorder falls under the obsessive compulsive spectrum. It is a compulsion to pull out hair. It has traditionally not been classified as self-harming behavior because it does not cause immediate injury or much pain and it can be an unconscious act.

People usually experience increased tension as they try to resist pulling it out and then when they finally do it, they feel a great sense of relief. The compulsion can?t be controlled, and the hair is pulled out, no matter what.

Pulling out hair causes thinning or bald spots on the scalp as well as sparse eyelashes and eyebrows. Constantly pulling out the hair can permanently arrest its growth. It can also cause infection, scarring and other damage.

Associated with this damage comes a strong sense of embarrassment and shame. Hair is not pulled in front of other people, so this can be kept private, but it is more difficult to hide the damage.

Sufferers may try to disguise hair loss by wearing wigs, hats or scarves. They may disguise eyebrow loss by wearing fake eyelashes. Special hairstyles may also be used to cover thinning spots. The unevenness of hair on arms or legs may be covered with layers of clothing. ???

Certain rituals go together with hair pulling such as eating hair. This may end up causing a hairball in the digestive tract. If this stays there, it can cause intestinal obstruction with vomiting and weight loss. Some people only pull out specific types of hair such as coarse, wiry hair.

People who have hair-pulling disorder usually try to hide it. They don?t want to admit that they have a problem. Diagnosis is often delayed because of this, but the sooner it is diagnosed, the better because it has a severe impact on social functioning and can result in depression.

Sometimes the hair pulling behavior can go on for a while before the sufferer admits to needing any help or anyone else notices. It may be the other disorders that go along with hair-pulling that alert family members such as anxiety, disruptive behavior, substance abuse or eating disorders.

There is no cure for trichotillomania, but the symptoms can be managed. If a general practitioner believes a patient is suffering from trichotillomania after a thorough assessment, he or she will be referred to a psychologist or a psychiatrist for treatment. Therapy usually includes both behavioral therapy and medication.

Habit reversal therapy can be very successful in treating the disorder. A habit has three components ? a trigger, a routine and a reward. Patients identify the trigger or cue for the automatic behavior to start and replace the hair-pulling routine with another action other than the hair-pulling that does not cause any harm.

It may be a simple action like making a fist. Therapy may also include addressing any underlying issues and unhelpful thinking that can cause anxiety and trigger the behavior.

Some new devices on the market are used to track the hands and vibrate whenever they perform certain actions. They are calibrated to personal behavior, monitor hand position and vibrate when they go where they are not supposed to. This helps with awareness training as many sufferers perform the hair-pulling automatically without realizing what they are doing.

Patience and acceptance are very important when dealing with this psychological disorder. Support from family and friends as well as medical help all help with its management. ????