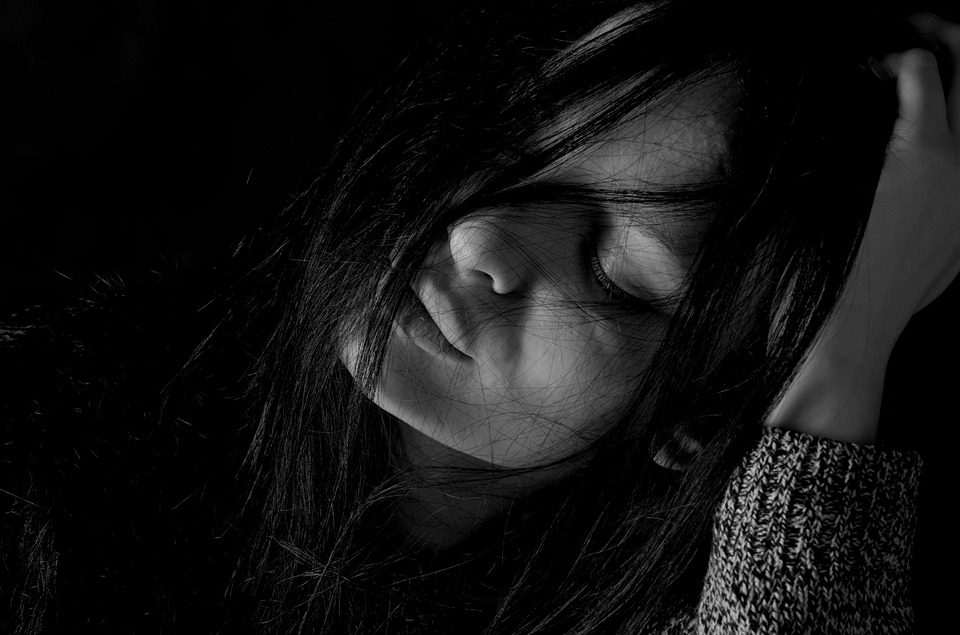 I have always had a problem with these so-called spiritual gurus. They pretend that they are spiritually evolved and they have a major superiority complex. They spew out their ‘holier than thou’ crap all of the time and it is safe to say that they have an ego that is the size of Russia.

The way I react to the crap they spew out is just by doing several nice eye roll workouts (too bad rolling your eyes does not burn many calories or else I would have hit my goal by now), and that is fine and all. I can just laugh at them because they just appear to be what they are and that is ridiculous, not enlightened like they believe. It is safe to say that I do not take them seriously at all.

However, I have a huge problem with this so-called spiritual guru as you can see from the Instagram post below.

Don?t give your power away to bs diagnoses. EDIT: I have screenshots of studies in a more recent most. This is TRUTH.

I knew nothing of this until I saw that Scary Mommy had shared a post about how this particular spiritual guru did something incredibly dangerous.

This holier-than-though type had the audacity to say that mental illness is all in your head and that depression, anxiety, and all other mental illnesses are BS diagnoses. In fact, this is what she had put in her post from word to word:

If you are depressed and anxious, it?s not that your brain is flawed,? it reads. ?You?re not living from the soul and/or have unhealed conflicts causing inner conflicts. Chemical imbalances do not exist.

Does she have any idea of the kind of danger she is putting vulnerable people in who are really struggling with their mental health? Does she realize that she could be the potential cause for several suicides? Does she realize how harmful this bullshit post can really be in general?

And another thing that she is doing is strengthening the stigma around mental health that so many people such as myself, the folks at Scary Mommy, among many others that have been working so hard to break it down?

And, do you have any idea how angered I am that this even happened? These so-called spiritual gurus are not only full of shit but they have the potential to be incredibly dangerous like this particular one! That said, they must be avoided like the plague because they can be just as deadly.

Now, this is my message to anyone who is battling mental illness in general – and that is to not ever take anything that this awful person says to heart. She is spewing out bullshit just like she always does when she talks about how ‘enlightened’ she is, or how that she is so superior over others.

She is a danger to those who are struggling with mental health and their loved ones. Because the fact of the matter is, mental illness is due to chemical imbalances in the brain. And sometimes you need medication to treat it or if you are resistant to it like I am, you need therapy and lots of it. You need to find some kind of treatment that has been proven to work.

And, this is why there are more and more clinical trials coming up to find more effective treatments for mental illness in general. You are not making anything up if you are battling mental illness. You have a condition that is just as serious as cancer! Mental illness is very real! And, this so-called spiritual guru is not just obnoxious like most of her counterparts. She is incredibly dangerous! And my short and sweet message to you, you obnoxious bitch,?is fuck you! And stay away from those who are having a very difficult time managing their mental health. You are toxic!