A Decision Has Been Made- Now What does that Mean? 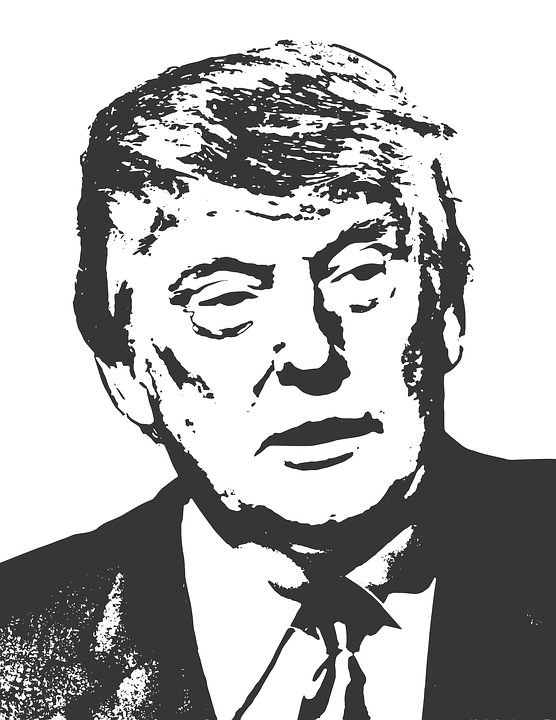 Yesterday was Election Day for the USA. A decision was made, and Donald Trump won. Trump supporters were happy and excited. Clinton supporters were devastated and feared, and still fear that Trump could go all “Hitler” on the country.

I had my own feelings about the whole situation, however I will keep quiet. My opinion also does not matter considering I am Canadian. I had my worries. However, now I am starting to see the big picture. Personally I thought that both candidates were left to be desired. Many agree with me. But I will say since Obama had been in office for two terms, eight years and had not lived up to his promise- it is no wonder America wanted a change. It is going to be one of those “wait and see” situations.

I know Hitler wanted a change as well in the 1930’s. He wanted to make Germany great again. There were some parallels to this current situation and that one. This comparison has been noted by Clinton supporters and this is why they are scared. It’s understandable.?Everyone has been an emotional wreck over the last week especially.

I have never seen so many relationships ruined, fights break out and fear expressed?during an election. This election caused people to show their true colours. Those who are calm, collective, and open minded in general regardless of who they supported remained classy and encouraging. Sadly that seemed to be have been the minority of Americans, and people in general. Many Canadians went up in arms about this even though they were not able to vote. Most Americans trashed one another who had differing opinions. Why? Because they wanted to prove that their beliefs were right? Or was fear behind it? Perhaps a bit of both.

Now a decision has been made. Trump will be president for the next four to eight years. This election is a test. A test of faith. What will happen? No one can really predict. That scares people. The fear of the unknown is why everyone is extremely emotional about this election. The fear of the unknown is what drives people to show their true colours.

I believe as time goes on, emotions will die down and many Clinton supporters will be going through the five stages of grief. That is to be expected. And hopefully, even during that time some normalcy will come back. What I mean is that people will be talking about anything other than American politics for a while. The fact that they will be distracted by the upcoming holidays sure will help. We are challenged to overcome the fear of the unknown, be open and have faith that a positive change that could come out of this will happen.