5 Reasons The Spiritual Community Is Dangerous 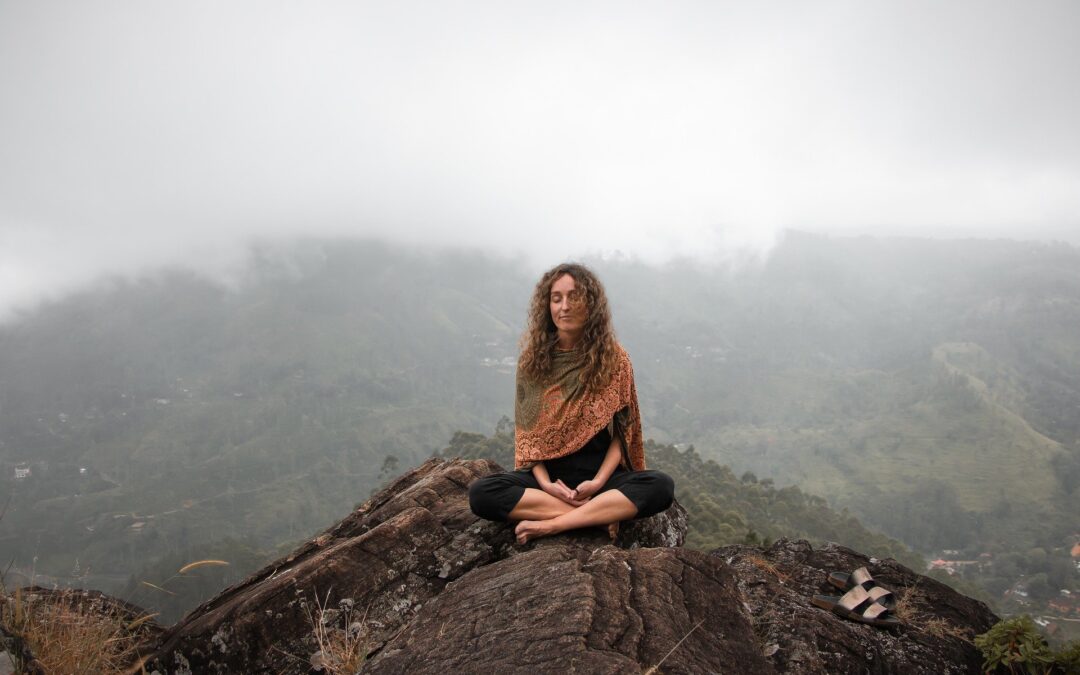 Why am I calling the spiritual community dangerous considering the fact that I consider myself pretty spiritual? I mean I believe everyone has a greater purpose in life than what is known. I believe there is life after death. I think there is a mix of fate and free will that goes into the equation of our lives. I believe in and practice astrology, and I read the tarot. In fact, I don’t have a lot in common with those who don’t hold any of those beliefs even though I respect them.

But the fact of the matter is, I cannot stand the spiritual community as a whole. I have said this in the past because so many spiritual people are woo-woo and just not in touch with reality, and I am very grounded. The issues go beyond that. In fact, the spiritual community is downright dangerous. There are five reasons why that is, and let me explain them to you right now.

Many Spiritual Community Members Are Narcissistic

Do you know those so-called spiritual coaches and ‘gurus’ who preach love and light? They also boast about how ‘evolved’ they are while they mock you if you are struggling in some way. In fact, they will downright laugh at you if you are going through a hard time. They will throw their toxic positive statements that are quite harmful at you such as ‘all you have to do is think positive‘, or ‘you brought this onto yourself‘, or ‘you’ll get over it‘. Remember, they are narcissists. They will see you as someone who is beneath them easily for one reason or another.

They Claim That Mental Illness Is All In Your Mind

Oh, yes, I have talked a lot about how those who are so-called spiritual don’t take mental illness seriously. If you have depression, you are not thinking positively enough. If you have anxiety, you are thinking too much, and so on. They make it clear to you that you are weak if you have a mental illness and that you allow negativity to take over. In fact, they think mental illness is used as an excuse to not ‘try hard enough’. That’s right. Go tell that to heartbroken families who lost their loved ones to suicide, which they also condemn.

The Majority Of Them Are Conspiracy Theorists

There, I finally said it. The COVID19 pandemic has truly brought this to the light. Many who think they are so evolved not only think the pandemic is a hoax, but they call you a sheep if you wear a mask when you go to public indoor settings. They also made it clear they are anti-vaxxers.

I am not a pro-vaxxer, but at the same time, I firmly believe the Coronavirus vaccine is the only thing that will end the pandemic. And if this pandemic goes on longer than it should because they have spread their conspiracy theory web of lies to those who are on the fence when it comes to taking the vaccine – then it is easy to know who is to blame for that. By the way, their beloved smartphones that they use to spread their lies are spying on them much more than any COVID vaccine would. Bill Gates could not care less about what they are doing.

They Give Out Dangerous Health Advice

It is bad enough that the majority of the spiritual community are anti-vaxxers, but that is not all. They also don’t believe in modern medicine because they tell you it is toxic. They tell you that pharmaceutical companies are only there to make money and poison you. They tell you to never trust your doctor and convince you not to take prescribed medications. They will tell you to treat your ailments only through alternative and ‘natural’ ways such as juicing. Oh, and they’ll throw a ‘you need to change your mindset and start thinking positive‘ in there as well. Because science is bunk, right?

They Put Fear Into You In So Many Ways

Oh I could go on about this point. You already know that if you ‘don’t think positive enough‘ you will become very sick right? Okay. Well, that is just one example of how they put fear into you. Another common example of that is that they preach forgiveness. If you don’t forgive, you will never evolve and you will poison yourself by holding onto grudges. I mean, I agree it is harmful to consume yourself with feelings of resentment and jealousy 24/7. I have been there so I know it is quite bad for you.

But as far as forgiveness goes, that is a personal choice. If you feel that forgiveness is necessary for your personal growth, then by all means do it. If you don’t, that is fine too. You can still move on without forgiving which the spiritual community tells you otherwise. Not being able to forgive someone does not mean you are consumed with grudges and hate, despite what the spiritual community claims.

Don’t get me wrong. There are plenty of awesome spiritual people out there who are quite down to earth. I get along with them great because they understand. They also cannot stand most members of the spiritual community for the same reasons. My message to you is to not listen to a thing they say. Go with your intuition! Go with what you feel is right for you, and don’t allow them to feed you lies, and don’t let them scare you! If you are struggling, then don’t go to them. They will only make you feel much worse and they can be quite dangerous. Talk to a therapist and anyone who you trust. Talk to your doctor if you must. Do not trust a thing that these woo-woo folks say. In fact, stay far away from them.